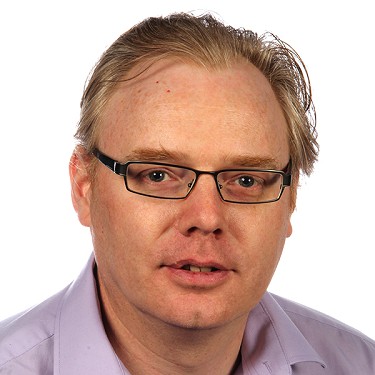 SATRA’s footwear testing service carries out a wide range of physical testing of footwear and components for all parts of the supply chain from material suppliers to High Street retailers. Darren re-joined SATRA in 2002 and has a background in both footwear manufacture and testing.

Go back to the Management Team page