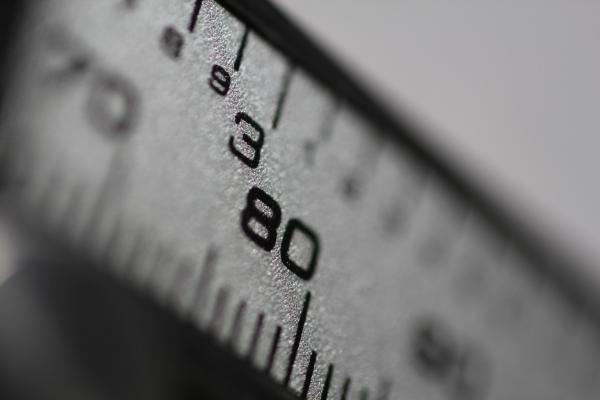 SATRA continually reviews its test methods to take advantage of new procedures and to meet the changing needs of products industries.

SATRA TM449 – ‘Test method to determine rotational slip (torque) of footwear and floorings’ was first published in August 2018. This method is applicable to a wide range of whole footwear and flooring materials. A force platform is used to determine the rotational forces (torque) experienced between footwear and a flooring surface during the rotational movement of the flooring in a biomechanical walking machine. The method can be used to assess either sample footwear against a standardised or reference piece of flooring, or to assess sample flooring, in which case a standardised or reference piece of footwear would be used. The 2020 revision has been undertaken to both align it with SATRA TM362 and to simplify the method. SATRA TM449 now takes into account the widespread use of small, accurate tri-axial force plates and platforms for the measurement of rotational torque. The flexibility to use the method for both footwear and flooring has also been clarified.

SATRA TM404:1992 – ‘Rapid sole adhesion test – for complete footwear’ has been republished as SATRA TM404:2020. This revision has ensured that SATRA TM404 reflects SATRA’s current procedures and to improve usability. The method is intended to determine the strength of the bond between the sole and upper at the toe and heel area of the lasted margin of completed footwear. It is mainly applicable to stuck-on or moulded-on constructions with an extended sole edge.

SATRA test methods are backed by 100 years of scientific research and technical expertise. They are recognised by standard-making organisations as removing bias and inconsistences when measuring product performance with the highest accuracy. SATRA test methods are often adopted into national and international standards. Changes to test procedures are often suggested by SATRA technologists or customers who have become aware of necessary amendments. In order to measure product performance in a fair way, test methods sometimes need to be rewritten to keep up with innovative materials and developing technology.