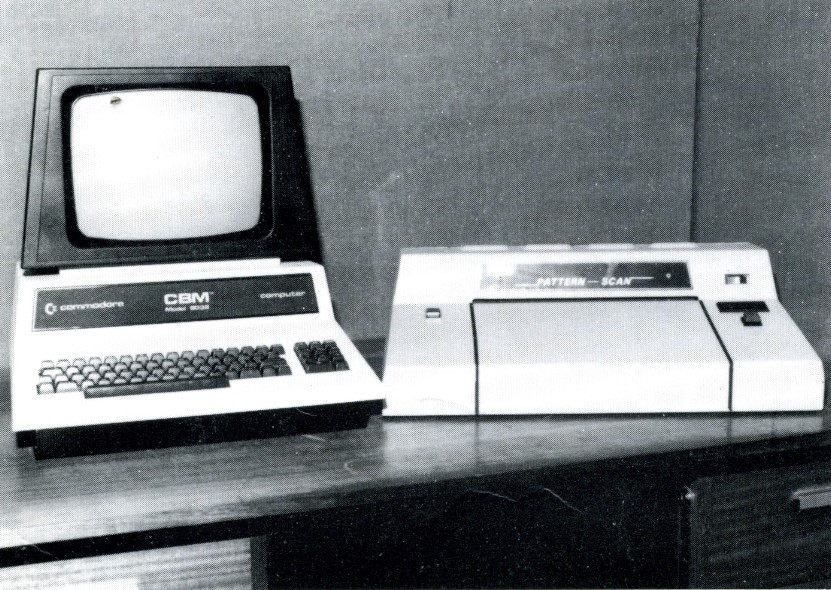 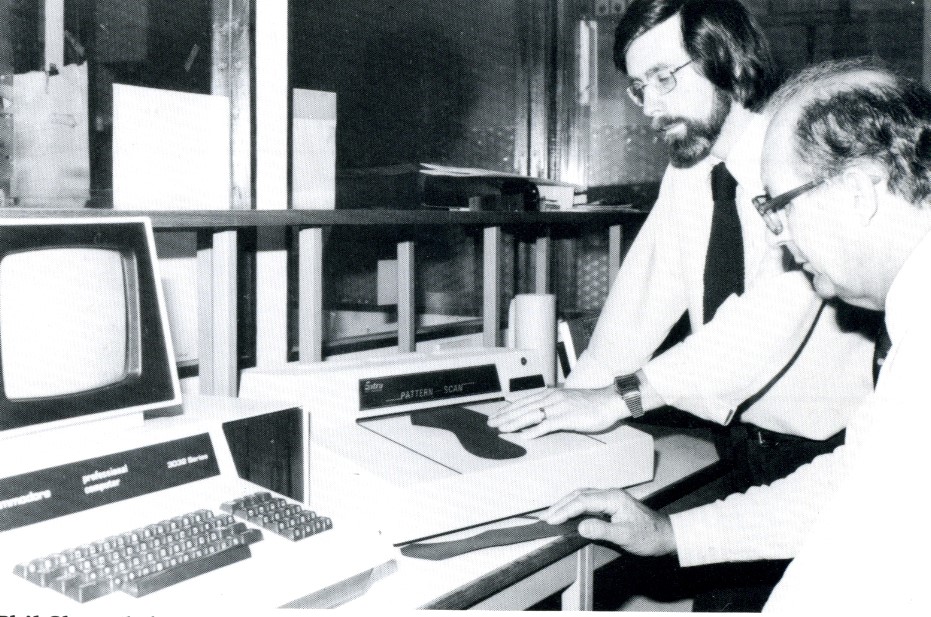 In 1979, SATRA began to work on a prototype version of SATRASumm. It was developed following a two-year research project to investigate and produce a best practice model for materials management during footwear manufacturing.

Following testing at several UK companies, the system was then refined and launched in 1981. This first version was a basic software module to calculate allowances. It used a scanner, built by SATRA, to capture pattern shapes. There were two optional modules — leather grading and cutter training.

In 1984, version 2 was launched. This version offered additional software to analyse cutting tickets. Feedback from the earlier installations persuaded SATRA to include leather grading and cutter training as part of the basic system.

The next release saw SATRASumm become a multi-user product. It also included the option to calculate the process times for each cutting operation and now incorporated a digitising tablet to input pattern shapes.

In the 1990s, SATRASumm for Windows replaced the original DOS-based system. Cutting Tickets in local languages were introduced, which made the system more attractive in countries where English is not the first language. Links to many CAD systems were added to facilitate the rapid importing of pattern shapes.

Our latest release, version 7, introduces layplans for the first time, enabling users who cut synthetic materials to benefit fully from SATRASumm, just as those who cut leather have done for many years.

Our philosophy has always been, and continues to be, that SATRASumm is a living system and will respond to the frequent changes in both product type and manufacturing conditions in what is, essentially, a fashion industry.

Go back Ask us about SATRASumm