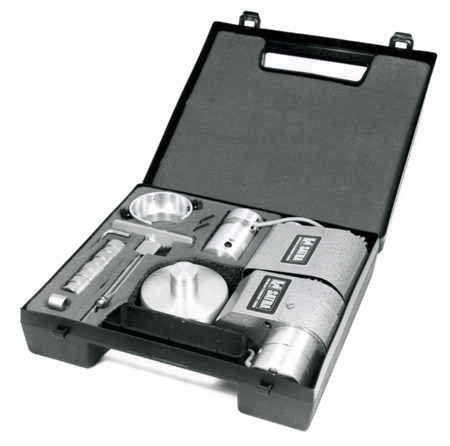 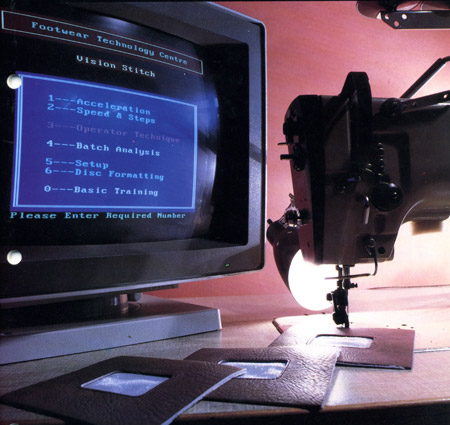 SATRA VisionStitch has been helping to improve efficiency and quality of stitching since the early 1980s.

It started with a paper chart recorder to record machine speeds and operator methods. Multiple speed/time traces were manually analysed from the rolls of paper. Despite the fledgling technology, we quickly found two main problems in stitching which remain true today: the performance of the sewing machines and the methods the operators use to control them. Trials showed how significant improvements in time and quality could be achieved by correctly adjusting the machine and altering the operators’ working methods.

In 1982, after extensive research, VisionStitch became one of SATRA’s first computerised systems. It ran on an early Apple computer and included a graphical representation of speed and time. The graphs were generated by connecting VisionStitch to the sewing machine with mechanical attachments driving small dynamos.

A considerable amount of the initial work was carried out on older clutch type motors and the early Efka step motors. The clutch motor was very basic and needed adjustments to help the operator. The Efka motor was proving difficult for the factory to set correctly, and SATRA VisionStitch was a big help with this.

By the mid 1980s, VisionStitch was a DOS-based system running on a PC. These early computers still had no hard drive and a single floppy drive was used to record everything to disk.

At around this time a training module called VisionTrain was introduced. This had various exercises with standards which the operator tried to match.

In the late 1990s, the two systems were combined and rewritten under Windows as VisionStitch 2000. By now, the old mechanical means of capturing machine speeds had been replaced by an optical sensor.

There was another major release in 2004, which incorporated the latest database technology to enhance system stability. In 2008 VisionStitch 8 was released with further improvements to the system. Version 9 was released in 2012 adding to the 2008 system.

In 2020 the latest version of the system was released. 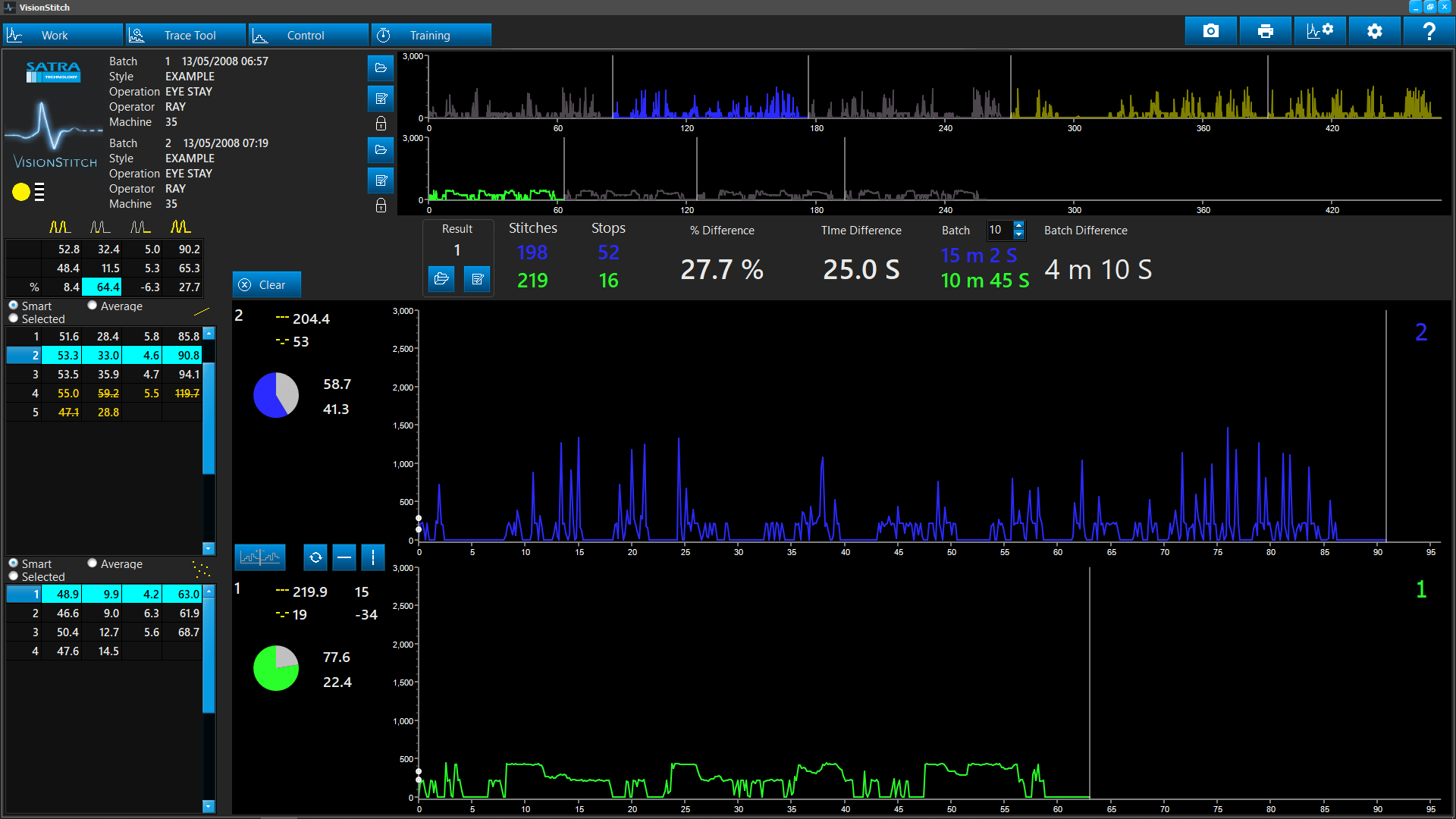 It has grown from the ideas developed and proven over the previous four decades and provides more functionality and features than ever before. The software includes many enhancements and the hardware has been completely redesigned to make use of the latest technology. It can now also record automatic/computer stitching.

After more than 40 years, customers’ ideas remain very important to us. VisionStitch continues to grow and adapt to help you improve all facets of your stitching.

How it changes next is up to you...

Go back Ask us about SATRA VisionStitch