SATRA will have large presence at A+A 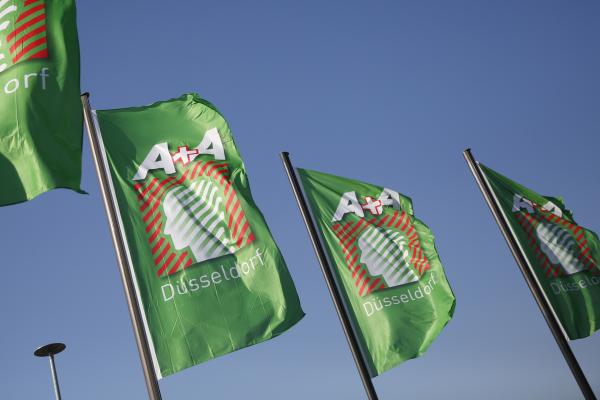 SATRA, one of Europe’s foremost test houses for PPE and with Notified Bodies established in both the Republic of Ireland and the UK, will have a large presence at this year’s A+A Safety & Security Show in Dusseldorf in November. This will be the first time that SATRA has sent representatives from all its testing and assessor teams and is in response to a greatly increased demand this year for meetings and advice on PPE testing and certification.

SATRA’s divisional manager, Simon Courtney said ‘There is a maze of standards and legislation before PPE products can be brought to market and SATRA with its testing scope and continual investment has always been considered one of the best authorities to guide brands, manufacturers and suppliers step-by-step to success.’

Technical appointments will be available at the SATRA stand or at other convenient locations within the A+A campus. SATRA can also provide advice on the new UKCA mark should this become a requirement as a result of the UK leaving the European Union.

‘With such a big presence at A+A this year,’ said SATRA chief executive, John Hooker, ‘not only do we expect to meet with a record number of customers but we hope to be able to give any visitor to the SATRA stand some valuable one-to-one time. We are excited about the opportunity to grow our customer base and to be able to show even more companies why SATRA is the leader in PPE testing and certification.’

Anyone interested in arranging an appointment at A+A is invited to contact SATRA in advance at ppe@satra.com