Our footwear testing laboratories in Europe and China house a comprehensive range of footwear tests and footwear test equipment for assessing the performance and safety of materials, components and finished footwear. We include in this chemical analysis for restricted substances to meet European REACH legislation and CPSIA in the United States. Accurate footwear testing is important to ensure footwear product meets with legislation wherever it is brought to market. A SATRA test report is recognised and respected in every country where footwear is made and sold. SATRA offers expert guidance through the General Product Safety Directive, national, European and international directives, standards and test methods, as well as developing its own performance guidelines and footwear test methods which are recognised and valued throughout the footwear industry.

With one hundred years’ experience we have access to a record of footwear test results that covers most of the wear scenarios likely to be encountered with virtually every shoe and boot you can imagine. We put this knowledge to good use in consultancy and tailored research and test programmes for customers. It has also led to particular areas of expertise where we take a lead in the industry and through international technical working groups, for example slip resistance and fit and comfort. Ultimately, what we know and discover helps companies across the world bring better footwear products to market, quickly and efficiently. 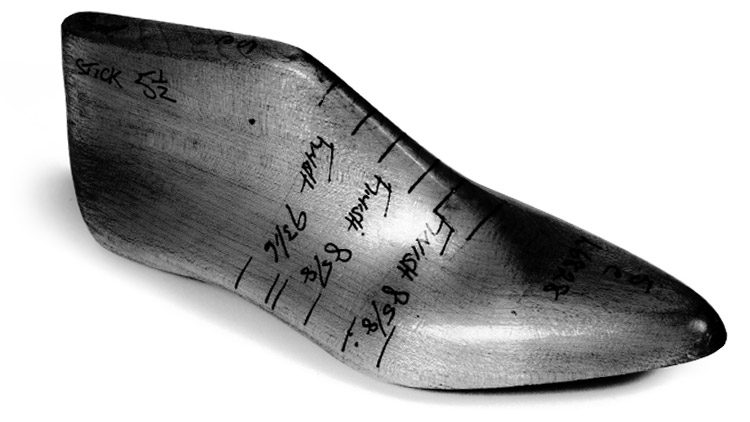 SATRA publishes technical articles on a wide range of footwear subjects in its own publications, on its website and in footwear and leather trade publications. These articles often cover complex topics in a way that the non-technician, non-scientist can easily comprehend. In the same manner, our testing services are easy to follow and SATRA is open to develop specialised testing according to client requirements.

Go back Start testing or ask us a question